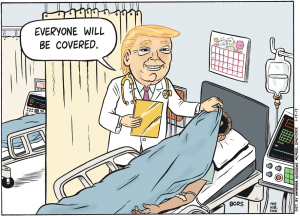 Wow! I must say that things are picking up. Freelance work is really taking off and work is non stop. For those who know me, I’ve been uncharacteristically silent on the current political situation in this country. That’s because I’m too focused on 2 things that make my life complete: Family and Work, in that order.

After reaching 50 (an age I’d never dreamed I’d reach), you begin to think about legacy and the memories you will leave behind. When that day comes when they either throw my ashes into the pacific or lower my stiff, embalmed and purifying carcass into the cold ground, I’d like to have given the funeral audience a nice little slide show of digital work. So then, afterwords, when they go get drunk (or whatever), they can kick back and watch some entertaining images and say, “CJ did a good job. Maybe I’ll buy a few of his DVD’s for his folks.”

And so they family element is the final reason for the legacy. As the political situation grown more turbulent and more unstable, financial and future considerations are taken more seriously.

This is what I asked my wife, Karin. We have different answers, however resulting in the same answer: Healthcare. As our bodies turn to shit, Healthcare becomes an incredibly vital issue. Knowing that the GOP will unravel our entire healthcare system sometime in the future, we have know choice then to save up and move to a country that actually cares about it’s citizens and not just uses them as their own personal ATMs.

Of course that does not include the upcoming global financial meltdown sure occur as Wall Street regulations are scaled back to repeat the same catastrophe we barely lived through during the Bush Recession of 2008. 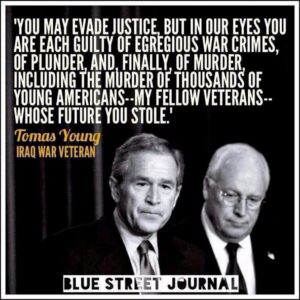 It baffles the imagination how the American could actually vote back the same criminals (GOP) who destroyed the national and world economies. But we all know they have cultivated a highly cultivated, subculture of uneducated and misinformed sheep who will believe anything as long as it involves guns and selling more Bibles to countries they want to plunder, destroy and “rebuild” with no-bid contracts to themselves and contractor buddies. (Iraq).

“But we must consider the votes and values of the sparse and scattered, illiterate and sometimes inbred folks of the boonies who essentially just sit around hating OTWs (other than white).” Nurtured on a daily diet of lies, misinformation, manipulation and brutal mind-fucking, this small sample of America has been systematically “uneducated” for years, using religion, fear and an integrated xenophobia to guarantee an expected an overwhelming GOP victory in nearly every election.

How do I know? I grew up with them in the Midwest. I went to medium city High School of Missouri and witness many country boys (and some girls) deliberately drop out of schools to become farmers. And they went on to become great farmers and horrible business people. As the cut-throat business of agriculture became another corporate strong-hold, their simple uneducated minds could not handle the onslaught and so created a new “welfare recipient”, the farmer class.

When the founding fathers created the Electoral College, that tricky little mechanism to over-ride the distrustful people, they did not account for Fox News feeding the honest rural folks a daily diet of lies, misinformation, propaganda and brutal mind-fucking. Based on these facts, there are many people who would like to abolish the Electoral College and put the power into the hands of the American People. But that won’t happen anytime and the millions of educated people in the cites will bow down to the drunken, hateful and sometimes methed-out ‘values” of rural folks and be satisfied with their “illusion of democracy” as my non-genetic father, George Carlin taught me. 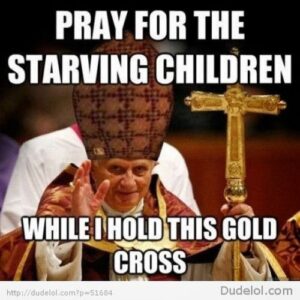 Unity 3D Development for the… 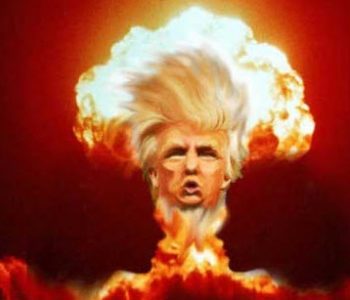 Nuclear Holocaust or The Ultimate…

Check us Out On Social Media