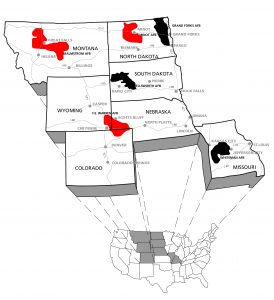 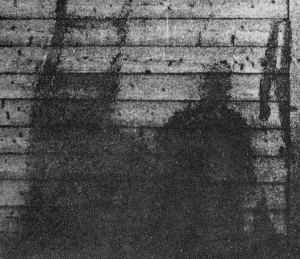 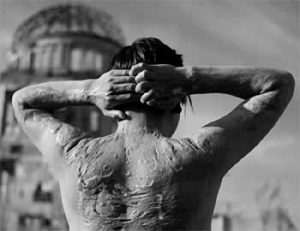 Do you have a plan?
The August Dog Days

Unity 3D Development for the…

Check us Out On Social Media